Cart
0 items
No products found...
Wishlist
items
You need to be logged in to use this feature...

Login
Log in if you have an account
Register
By creating an account with our store, you will be able to move through the checkout process faster, store multiple addresses, view and track your orders in your account, and more.
Create an account
Home Control Fuel 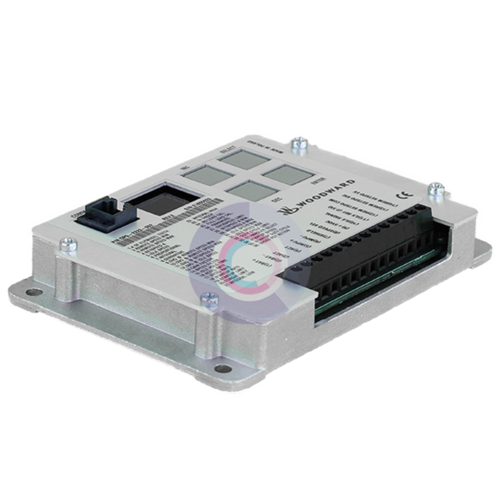 A wide range of generic, standard specification, engine controllers, as well as custom-designed models are available. The controllers are conviniently divided into four main categories of system applications, all with different options:

Our range of fuel controllers are compatible with all engine fuel control actuators up to 7A continuous.

The fuel controllers are one part of the engine fuel control system which typically consists of four (4) main components:

In our capacity as manufacturer's representative, we have genuine OEM controllers available from our EU stock or, we will have an equivalent alternative to full original factory specification. A selection of supported part numbers is listed below: